The Directorate of the State Environmental Research Institution "Polesie State Radiation-Ecological Reserve" (hereinafter referred to as the Reserve) informs that by the Order of the President of the Republic of Belarus dated August 7, 2019 No. 147 "On the provision of hunting grounds" gratuitous use of the reserve for hunting.

The total area of the reserve's hunting grounds is 63.3 thousand hectares. This territory is divided into two sections.

The organization of hunting in the reserve is carried out in the following order:

Protocol of agreement of free selling prices for hunting services

After the extraction of the animal, the representative of the hunting user (the head of the hunt - the leading game manager, huntsman) takes samples of muscle tissue and delivers them to the accredited laboratory of spectrometry and radiochemistry of the scientific part of the reserve for an instrumental method for determining the content of radionuclides. Laboratory research is carried out at the expense of the reserve.

After the research is carried out by the laboratory, a test report is issued, on the basis of which a decision is made on the further use or disposal of the extracted products.

Meat products that have passed radiation control and correspond to the republican permissible levels are transferred to the hunter with the subsequent payment of a permit for the production of a hunting animal at the end of the hunting tour. 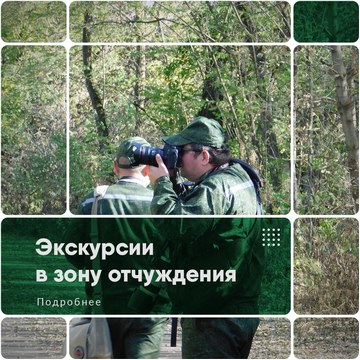 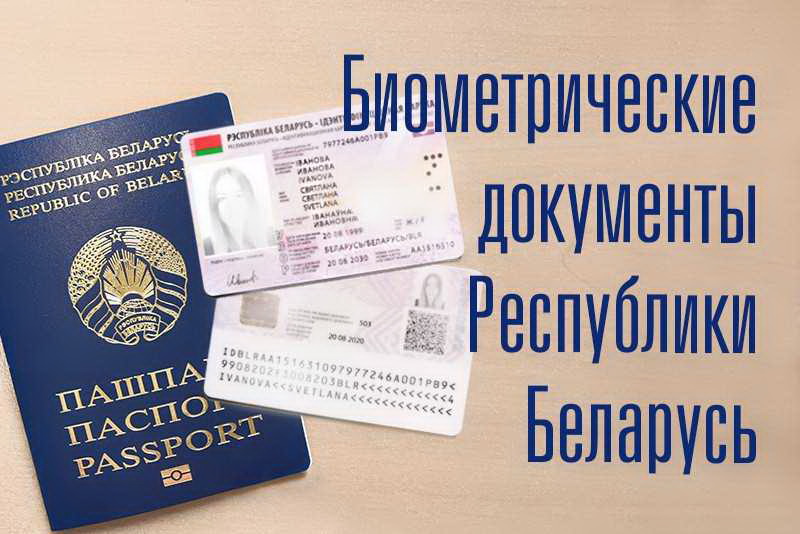 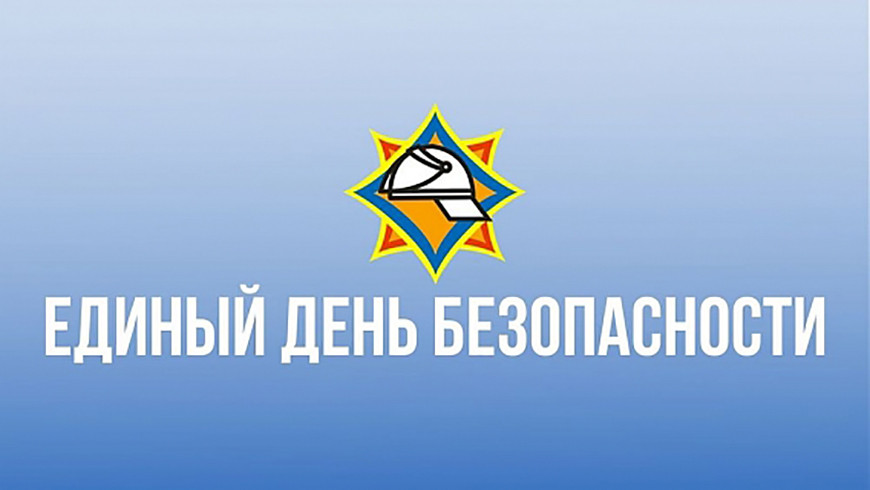